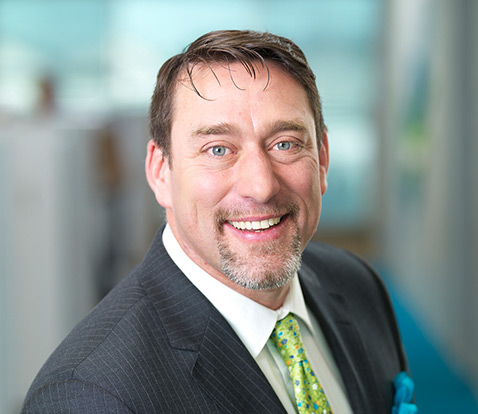 Cameron is a dynamic and passionate advisor, coach and consultant to CEOs and entrepreneurs. Drawing on his success and accomplishments as an executive and leader, Cameron continuously lives out his vision for growth, continuous improvement, innovation and system change in his work with others. His 25 plus-year career in human services includes over 15 years as an executive/senior manager. He has developed, led and advised on programs for vulnerable populations including adults with developmental disabilities, adults with mental illness, individuals experiencing chronic homelessness, children and youth with special needs and children receiving child welfare services. His consistently high performance in providing strategic executive leadership and direct client services has resulted in thousands of Canadians being supported to achieve their greatest potential in inclusive and caring communities. Cameron has also successfully coached executives and executive teams from dozens and of businesses in their growth and scaling up stages.

An agent of change, Cameron is committed to coaching others to set and achieve ambitious goals of excellence in all domains of their lives; both personally as well as professionally. He has built and led numerous complex multi-disciplinary teams and provided strategic advice and leadership on multiple complex files in political and even litigious environments. He works with his clients in creative and energetic ways to help them achieve their full potential.

Cameron is acknowledged nationally and internationally for leading the world’s largest randomized controlled trial in mental health and homelessness involving human participants that has contributed to wide scale system change and government investment. He has extensive government relations experience and is considered a “trusted advisor” to government. He also provides consultation services as a subject matter expert in mental health, recovery and community inclusion. Prior to founding Kaleidoscope, he spent several years working as a senior executive at the Mental Health Commission of Canada. He left his position of Vice President, Programs and Priorities after the successful completion and sustainability of the At Home/Chez Soi trial.

One of Cameron’s greatest passions is managing the human side of organizations well and supporting the development of psychologically healthy and safe workplaces. He helps organizations put necessary policies and programs in place to promote workplace wellness, thereby reducing costly absenteeism, presenteeism and turnover. As a coach and advisor; he has contributed in significant ways in the creation of positive and exciting outcomes for individual leaders and their workplaces.

Cam Keller is a professional coach, holding certificates from the International Coach Federation and a Certified Professional Co-active Coach. These certifications have allowed Cam to provide exemplary coaching and training to each one of his clients.

Outside of his professional work, Cameron volunteers as a board member in his local church and is also an active volunteer in the Langley Minor Hockey Association.

Some recent highlights from Cameron’s career include:

Cameron lives in greater Vancouver, British Columbia with his wife, Shanalisa, and his two sons, Caiden and Brackton. His passion and zeal for life means that life in the Keller family is full of excitement and adventure. As a family the Kellers enjoy skiing/snowboarding, motocross, camping and visiting exotic sun drenched beaches. Cam also loves to fly fish and pilot single engine planes like Cessnas and Cherokees.